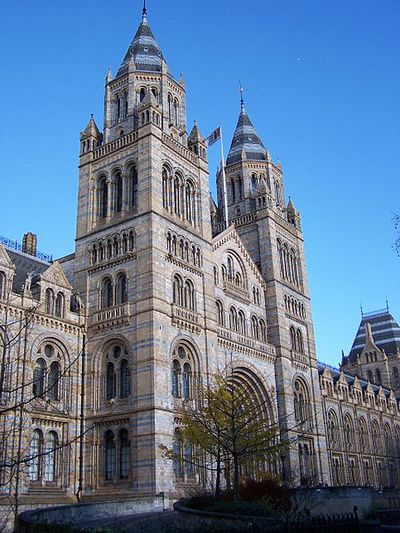 Collections of the Natural History Museum

London’s Natural History Museum is one of the most famous museums of natural history in the world and houses one of the largest collections of life and earth science objects and specimens. The five main collections - mineralogy, botany, palaeontology, zoology and entomology – consist of an estimated 70 million pieces. Many items don’t only have a major scientific value but historical as well, for example specimens from the renowned English naturalist and geologists Charles Darwin.

In addition to its impressive natural history collections, the Museum is also famous for its identification, taxanomy and conservation research centre.

Collections of the Natural History Museum are displayed in four “coloured” galleries or zones: 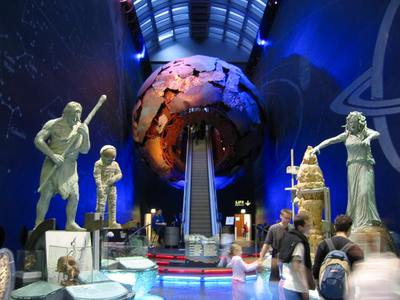